Production for the still untitled Cassian Andor series has been delayed due to Covid19, but casting seems to still be underway with reports that Stellan Skarsgard and Kyle Soller are joining the cast.

Variety reports that both actors have been cast in unnamed roles. You may know Stellan Skarsgard from his most recent big role of Dr. Erik Selvig in the Marvel franchise. As for Kyle Soller, he is relatively unknown, but you may still recognize from Fury – the 2014 Brad Pitt war drama.

Both actors are still in final negotiations for their roles. A Disney spokesperson declined to comment.

Tony Gilroy, who co-wrote Rogue One, will pen the pilot, as well as directing multiple episodes. The series was six weeks into production in the UK when Covid19 shut it down. It was originally poised for a 2021 release, but since every production has been halted due to the virus, expect the date to change. 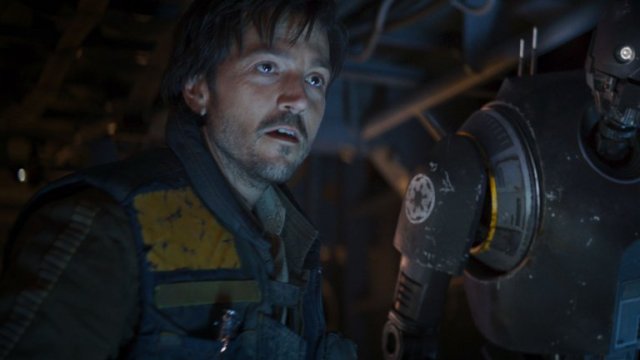 Following Disney’s success with The Mandalorian, they have recently upped their game in trying to get more shows to Disney+, but with Covid19 slowing things down, it may be a while before we see this or any new series come to life.