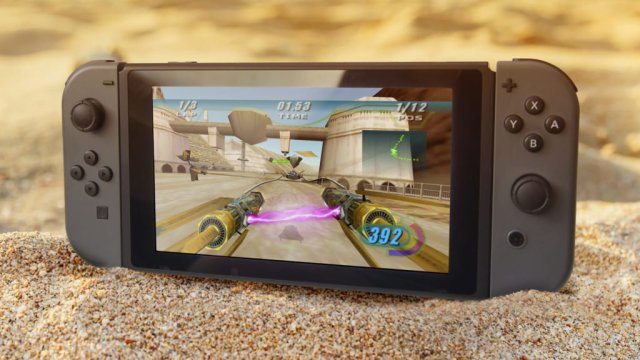 According to Starwars.com, and developer Aspyr, Racer will return with modernized controls, but no word on if modern and classic graphics styles will be available to play. We can assume this edition’s graphics will at least be updated for modern televisions.

No release date was announced.

Starwars.com also states the game will include the following, although nothing really new is learned from these descriptions as they sound generic and vague, except for the last one:

Also, here are some images released. Speculate away and speculate responsibly. 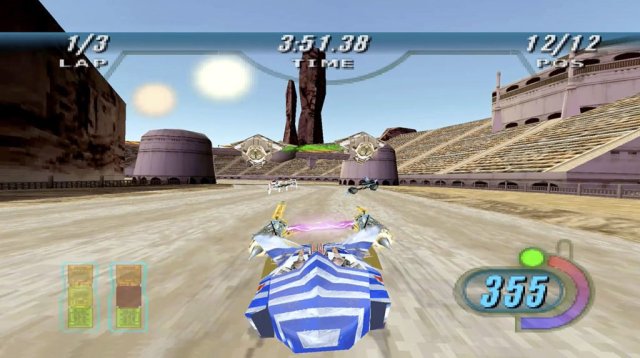 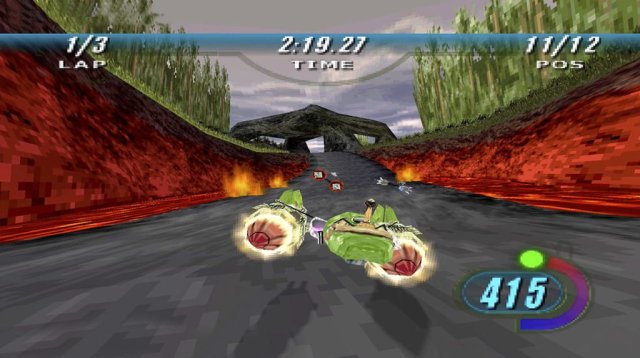