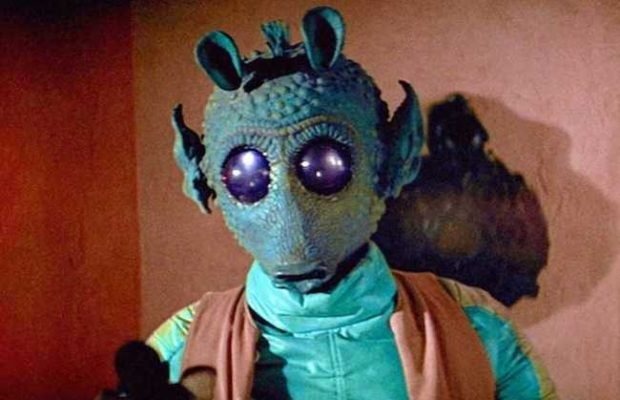 When Disney+ went online this morning…before it went offline in sections, to the dismay of Star Wars fans, the fans were quick to spot yet another addition to the infamous Han Solo Greedo scene.

As you can see in the video from YouTuber, Rubber Pencil Studios, Greedo now has an extreme close up of him saying, “Maclunkey,” an assumed war cry, before firing his blaster at Han Solo, who now fires at the exact same time as Greedo.

Star Wars fans are no stranger to this controversial scene, going back as far as 1997 when George Lucas infamously changed the scene to Greedo shooting flat Han, but missing his shot from (almost) point blank range!

It only gets more complicated from there, so I implore you to just Google it if you are unfamiliar. Apparently the change came from none other than George Lucas, himself back in 2012 before he sold Lucasfilm to Disney, according to this Vanity Fair article.

There’s no doubt that when Star Wars is finally available on physical media that it will carry over this change, but as always, we fans are still hoping for official unaltered versions of the films we saw back in 1977, 1980, and 1983 respectively.