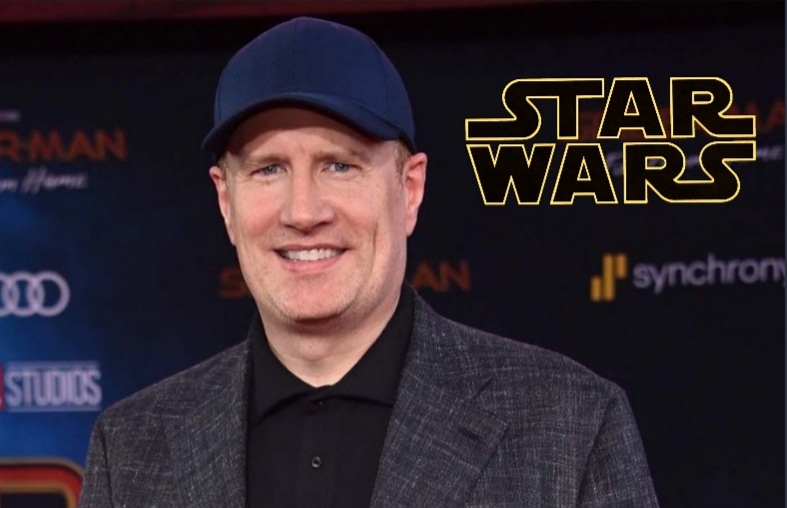 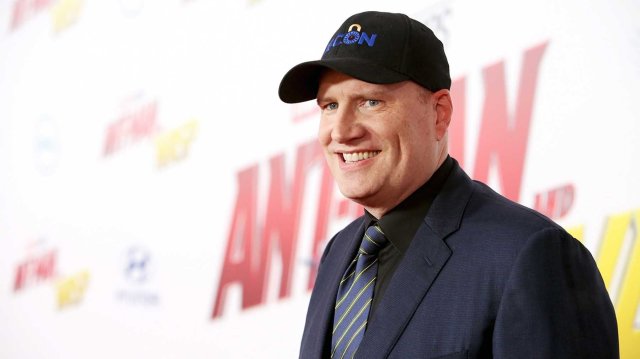 Kathleen Kennedy and Lucasfilm have partnered up with Kevin Feige to develop a new Star Wars movie!

As per The Hollywood Reporter,

Lucasfilm’s Kathleen Kennedy “is pursuing a new era in ‘Star Wars’ storytelling, and knowing what a die-hard fan Kevin is, it made sense for these two extraordinary producers to work on a ‘Star Wars’ film together

Because not much is known as of now, we’ll skip the car waxing by everyone and get to the meat of the artice:

Accoring to The Hollywood Reporter, a knowledgeable source says, “Feige has told a major actor that there’s a specific role he would like that person to play if and when he makes the movie.”

First if all, the if in that sentence is concerning, but that may just be something lost in translation.

Second, is that Feige is helming a new SW movie, which is great because it seemed that Lucasfilm was putting all their eggs in the television basket with the The Mandalorian this November and the Cassian series, and the Obi Wan series.