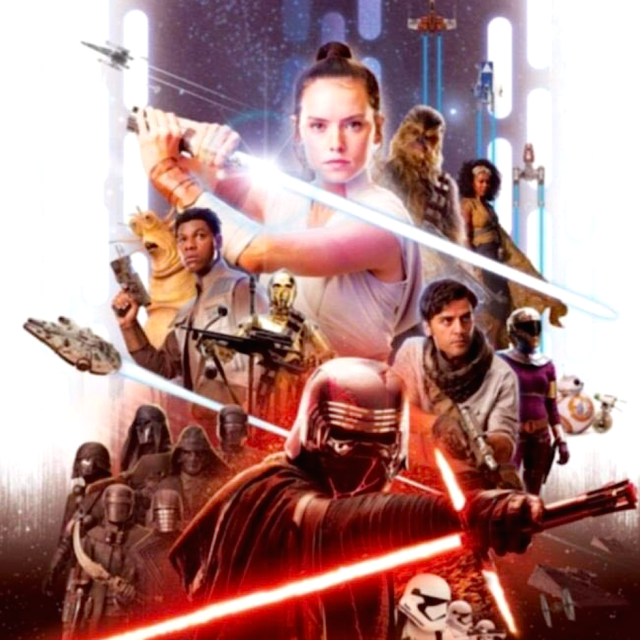 Today, another Rise of Skywalker poster was leaked to the public as well as a t-shirt that features identical images of the main cast, but with one exception.

Earlier this year, a poster for The Rise of Skywalker was leaked and then dismissed as a fake by Mark Hamill, himself, who we presume was just having a little fun with the fans because I’ve said it before and I’ll say it again: this is not a fake and now we have proof. 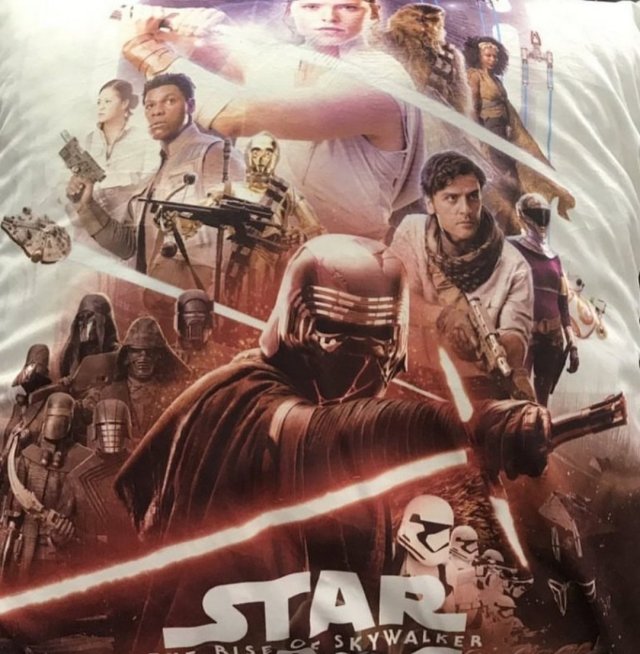 Today, a new version of the TROS poster was leaked out today and it featured a curious change. In the place next to Finn, where new slug alien, Klaud wasfeatured previously, he has. Een replaced with Rose Tico.

Curious enough, another version of the poster was found on Instagram but on a t-shirt found at a Hot Topic. Even curiouser and curiouser is that Klaud is back and Rose is nowhere to be seen. 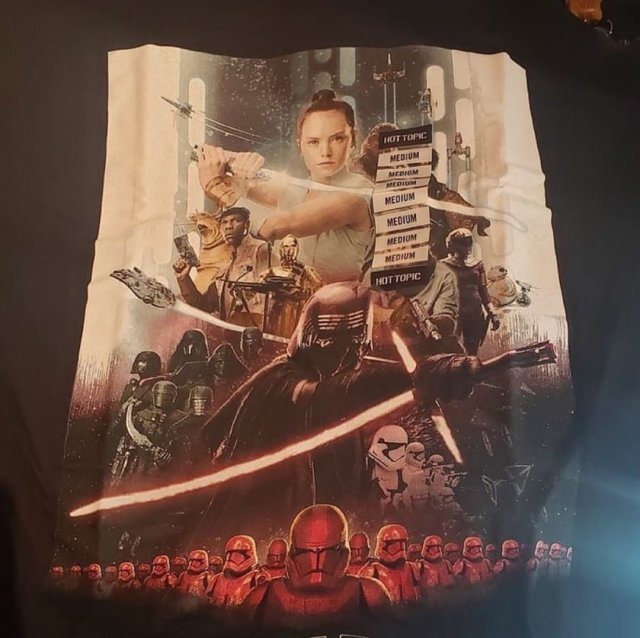 So what does this mean? Well, it could mean that there are going to be two versions of this poster and you either get Klaud or you get Rose. It could also mean Rose will be on the poster going forward and the image on the shirt was printed before the change.

Now, I’m not trying to stir the hate pot here but it is interesting that Lucasfilm made this change, given the horrible internet history surrounding Rose Tico. Are they trying to reassure te Rose fans that she is in the film? Are they trying to piss off the hoard of keyboard warriors?

Either way, the marketing for The Rise of Skywalker is starting to build up. There is also a puzzle cover image that came out today as well: 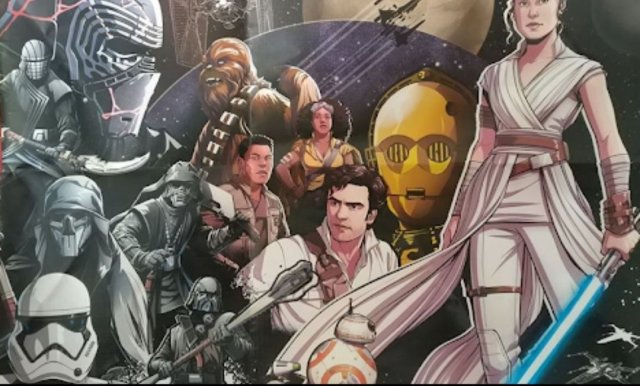 As more merch comes out, we’ll post it. Keep it locked to Another Star Wars Page !