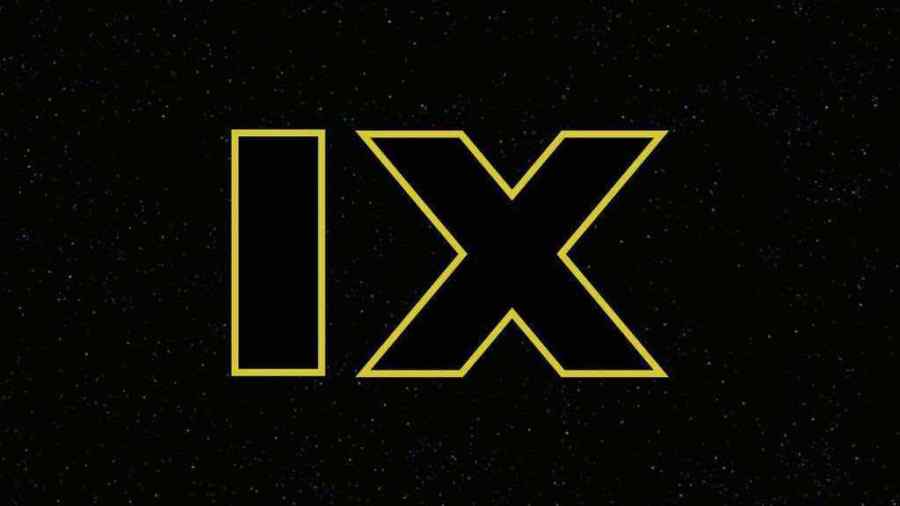 Making Star Wars has gotten a hold of some production reference photos from the still untitled Episode IX. 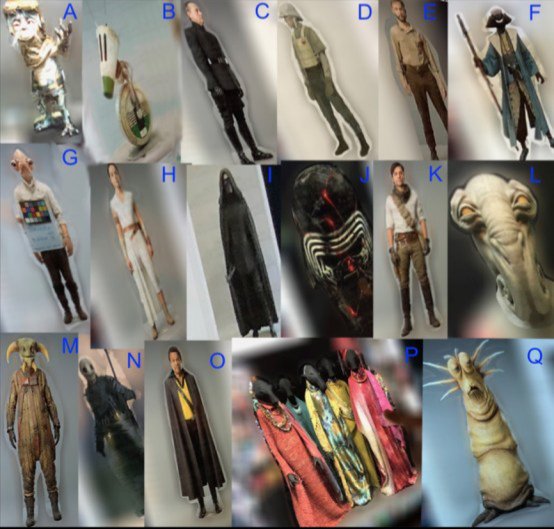 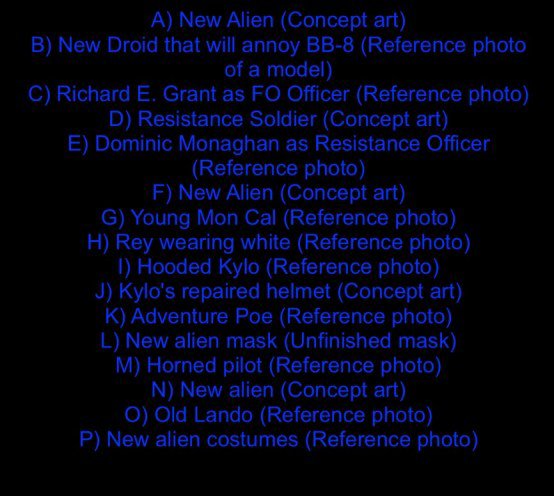 The photos have corresponding descriptions but most noteworthy are that the leaked descriptions of Kylo Ren’s newly reforged helmet that have been floating around seem to be true. We also see Rey in a white outfit and Billy Dee Williams as Lando in a very Solo-esque yellow shirt.

Also, we can now tell that Dominic Monaghan is playing a Resistance fighter and Richard E. Grant is apparently playing a First Order Officer.

This seems to be legit and is our first look at what awaits us, come December 20th.