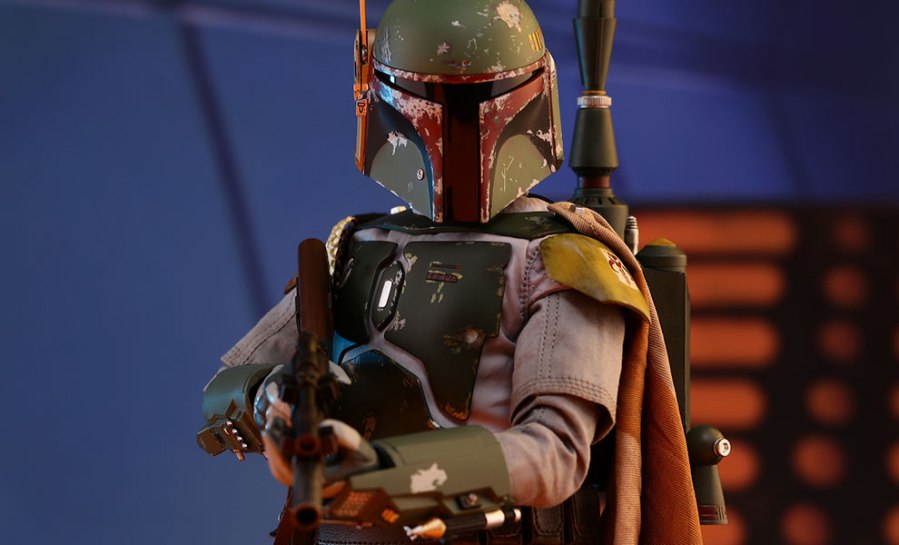 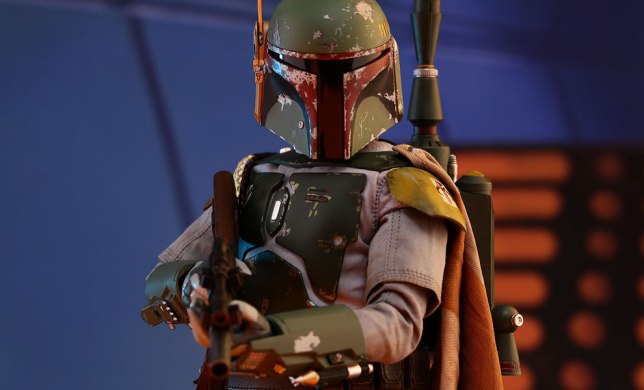 With Solo coming out tonight, a lot of fans are going to wonder where the karabast Jabba the Hutt and Boba Fett were. Thankfully, this news from The Hollywood Reporter will calm them down…that is until casting is announced. James Mangold has been tapped by Lucasfilm to write and direct a solo Boba Fett spin off film.

Now that a reputable source has reported on it, we can also say with more than an iota of confidence that Lucasfilm is also working on that rumored Obi-Wan spin off that we’ve all wanted for so long.

As for Fett, given that he didn’t make an appearance in Solo (like he should have) and that a Fett film was once in production at Lucasfilm, I’m almost positive that we still see Alden Ehrenreich star as Han Solo again, which makes his three-picture contract not seem so crazy after all.

Hopefully, Lucasfilm is purposely holding back the cards here and will finally also give us more Jabba the Hutt as well, given the space slug’s absence from Solo, although briefly mentioned at the ending. I am very happy that James Mangold will helm the Fett film as I have always enjoyed his films and really liked what he did with Logan and his overall style of directing.

As for Obi-Wan, Stephen Daldry has been reported to be directing but a script has yet to be written…or has it? There was a plot synopsis floating around last week, but that’s been chalked up to wishful thinking by a fan who regurgitated some of the old canon from novels. 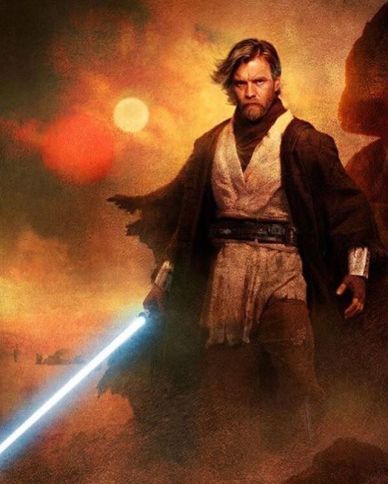 No matter what turns out to be true, it is definitely exciting news to hear. This juicy bit of information should keep us fans speculating well into the Summer when more news is bound to break regarding these projects. If Thrawn is coming back then Ezra Bridger has to fit into all of this somewhere!

Keep it locked here at Another Star Wars Page for more news as it happens!