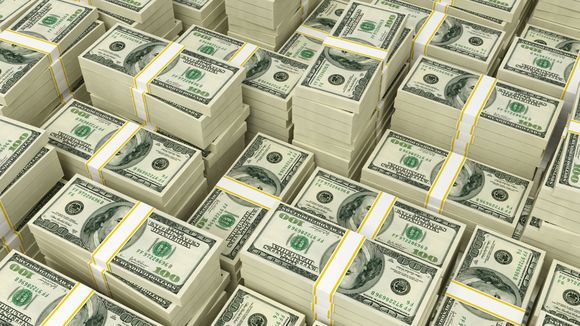 According to Deadline, The Last Jedi was 2017’s most profitable film and that is before the disc and digital tallies (no pun intended)! 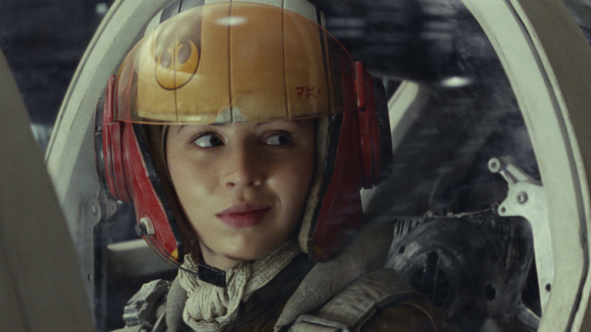 If you care about such things, The Last Jedi raked in $417 million, making it the number one title financially, which is no surprise to us! The Another Star Wars Page staff enjoyed the film and want it to succeed. It opened with $220 million, trailing behind The Force Awakens‘ opening weekend of $247.9 million back in 2015. 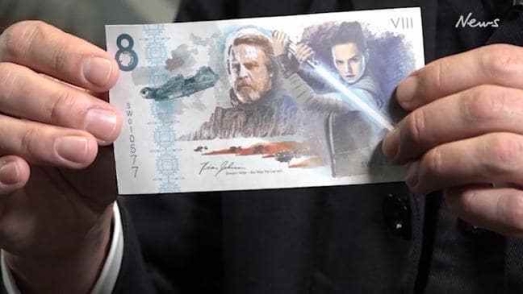 Here’s the ranking of the year’s most profitable films for those of you who love lists:

With Solo: A Star Wars Story opening in two more months, it’s safe to say that even if the film flops critically, it will still make a boat-load of money for Disney and Lucasfilm. 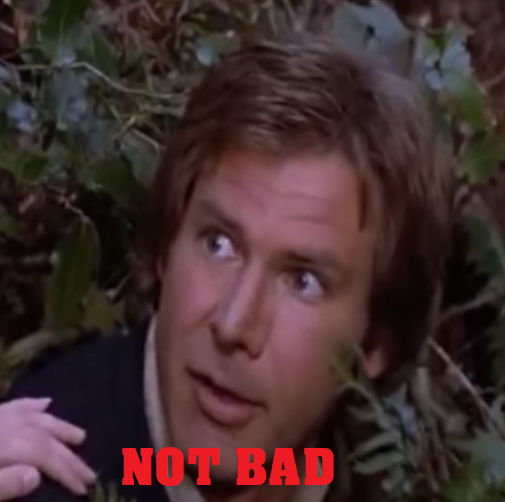