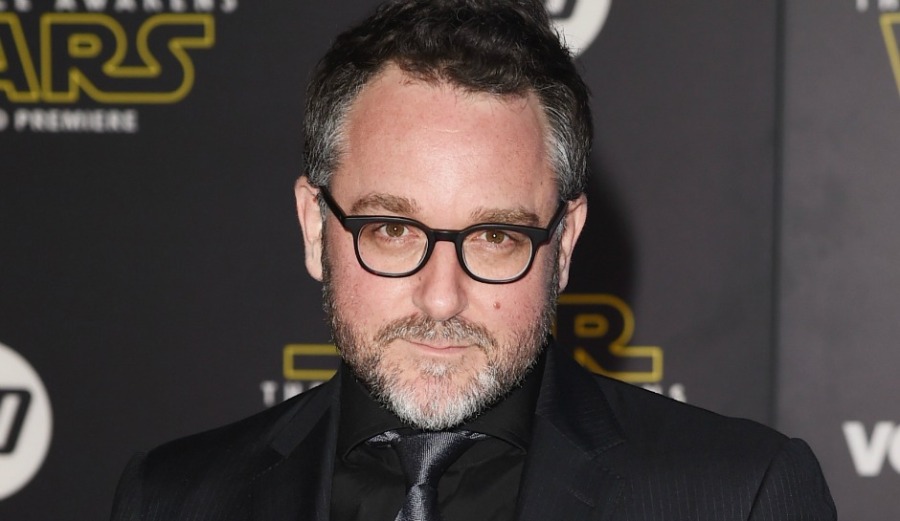 By now you’ve probably seen the internet’s response against Colin Trevorrow’s newest film, The Book of Henry, which is getting, to put it lightly, less than stellar reviews. You’ve probably also read that a lot of people in the film critiquing business doubt that Trevorrow can handle the last installment in Disney’s new Star Wars sequel trilogy, Star Wars Episode IX.

I hate to have to say this but I am one of those doubting him and I’ll explain why.

JJ Abrams and Rian Johnson are both very unique and very visual directors, in their own right. Their film making style is apparent in the films they make. They both have an eye for camera angles, movement, lighting and mise en scène. Even without the lens flares, there are a lot of shots in The Force Awakens that stand out that they are from a JJ Abrams film.

Rian Johnson is a filmmaker that I am still learning more about but I have seen his previous film, Looper. If you haven’t seen it, I’d say it’s one of the better sci-fi films of the last decade. Just on that one film, I can see Rian’s eye for stunning visuals, along with getting the perfect emotion out of an actor, as well as knowing how to line up a pleasing shot.

Having only seen one of Colin Trevorrow’s other films, I do not fully doubt the man, but I am seriously concerned with the fate of the last installment of the new Star Wars trilogy. Movie fans were split when 2015’s Jurassic World stomped into theaters and as much as I went into it with hope and as much as I wanted to like it, I ended up on the hater side of that line in the sand. I thought it was very uninspired and relied on nostalgia to get older fans back after the more than disappointing Jurassic Park III. It was devoid of any emotional connection with any of the actors and the dinosaurs were standard CGI fare with only a couple pieces of entertaining action in an otherwise bland summer film. I understand that when someone directs a Jurassic Park entry that it’s not going to be Shakespeare but there should be something that keeps the viewer interested and with the exception of a few moments here and there, I could have cared less about what happened. Come to think of it, I couldn’t even tell you how it ended. I must have already purged the ending from my memory.

Now, you may say I’m giving the guy a bad rap before he gets a chance to show us something worthwhile, but there is a small group of people who regard Colin as a capable filmmaker based off of his first full length feature film, Safety Not Guaranteed. While I have not seen that film yet, it’s not something I feel I need to run out and see, however I will gladly give it a go if I got the chance.

Some even think that Colin was hired to direct Episode IX because of Safety Not Guaranteed, but he was actually hired by Disney to write a remake of the 80’s kid classic, Flight of the Navigator. While that may have fallen through, I believe it was Jurassic World that helped Disney decide on who would direct the last installment of Star Wars. Safety Not Guaranteed came out in 2012 and Jurassic World in 2015 so you tell me. I believe picking Trevorrow was a rash decision based on Jurassic World’s financial success and the fact that he could hit all of the nostalgic beats they felt Star Wars needed.

Disney would be wise to let Rian Johnson do what he does best and make a completely original Star Wars film as we all saw how the critics of The Force Awakens felt when they compared it to A New Hope. I believe Disney wants to move forward and make Star Wars films that appeal to the nostalgic factors while making new things to be nostalgic about twenty or thirty years from now. I hope I’m wrong and that he delivers a satisfying conclusion to the new trilogy, but in all seriousness, only time will tell.

So is Disney regretting their decision after the failure of The Book of Henry? Probably. Will they change directors mid pre-production? Who knows. All I can say is that compared to two established directors, I don’t think Colin Trevorrow can do it. I’m really afraid we may get a film that’s full of nostalgia but ends up being the Return of the Jedi of the series and if Disney really is modeling the new trilogy off of the original trilogy, we may just end up getting a good, but passable last entry of the sequel trilogy.

Don’t agree with me? Sound off in the comments and let me know how you really feel.